In 1857 Roger’s maternal great grandfather, John Francis Slater bought the farm “Stilgenoegen” on the Bushman’s River. He was the youngest son of Thomas Slater, a British Settler of 1820, who had brought his family to the Cape Colony to make a new life. John Francis first lived at Salem, near Grahamstown, then farmed in the Graaff-Reinet area, before returning to the Eastern Cape, once a relative peace had come to this often turbulent frontier.

It was here that John Francis finally settled, leaving the farm on his death in 1876 to his eldest son, Roger’s great-uncle, John Edward Slater. The latter, in turn sold the farm, by then renamed “Carnarvon Dale” to his youngest brother, my grandfather, Charles Guybon Slater. After this, it passed to my mother’s only brother, Arthur Guybon Slater. On his death the Slater line came to an end and the Hart family now owns the farm.

The owner of such a property is the custodian, not only the land, but of the history too. This dual responsibility is not to be ignored and was central to the decision to move away from commercial agriculture and to enter the field of eco-tourism. We hope that the land and its creatures will be conserved and the history of one family preserved for the generations to come.

Before the Bushman’s River was bridged, travellers, whose journeys had been halted by the flooded river, were often put up for a few nights until it was safe for them to continue. In this tradition of hospitality we welcome all our guests into our home and invite them to share with us in our mission to conserve our natural heritage and to preserve the legacy of our history. 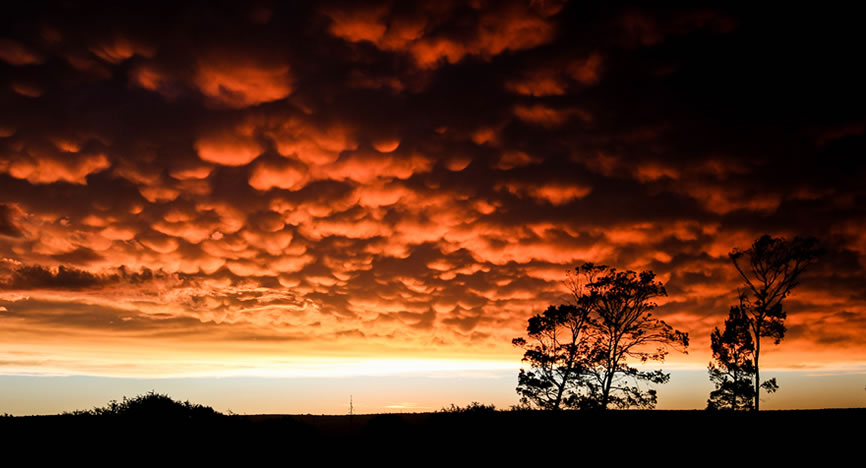 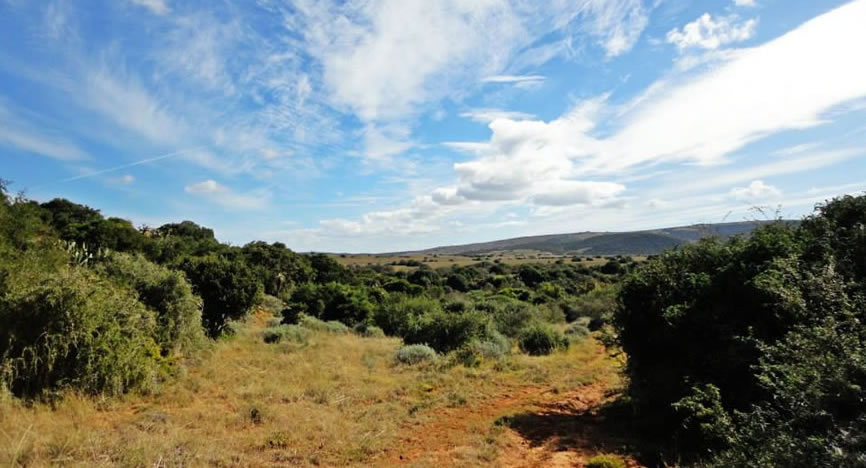 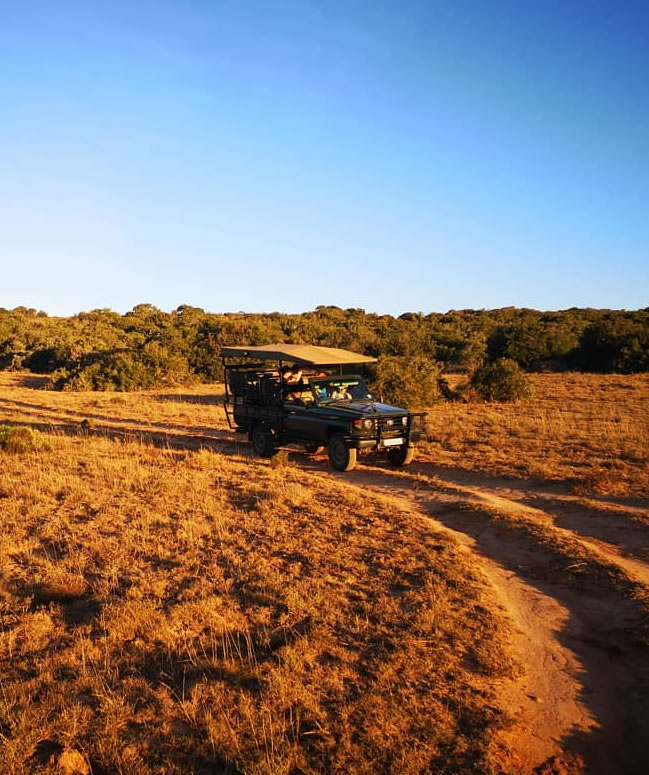 We look forward to welcoming you soon.

Due to the Covid-19 pandemic our lodge is closed for the time being. When we reopen we will only offer a self-catering option.

Please visit our website for details.
Stay healthy, stay positive and take care of each other.